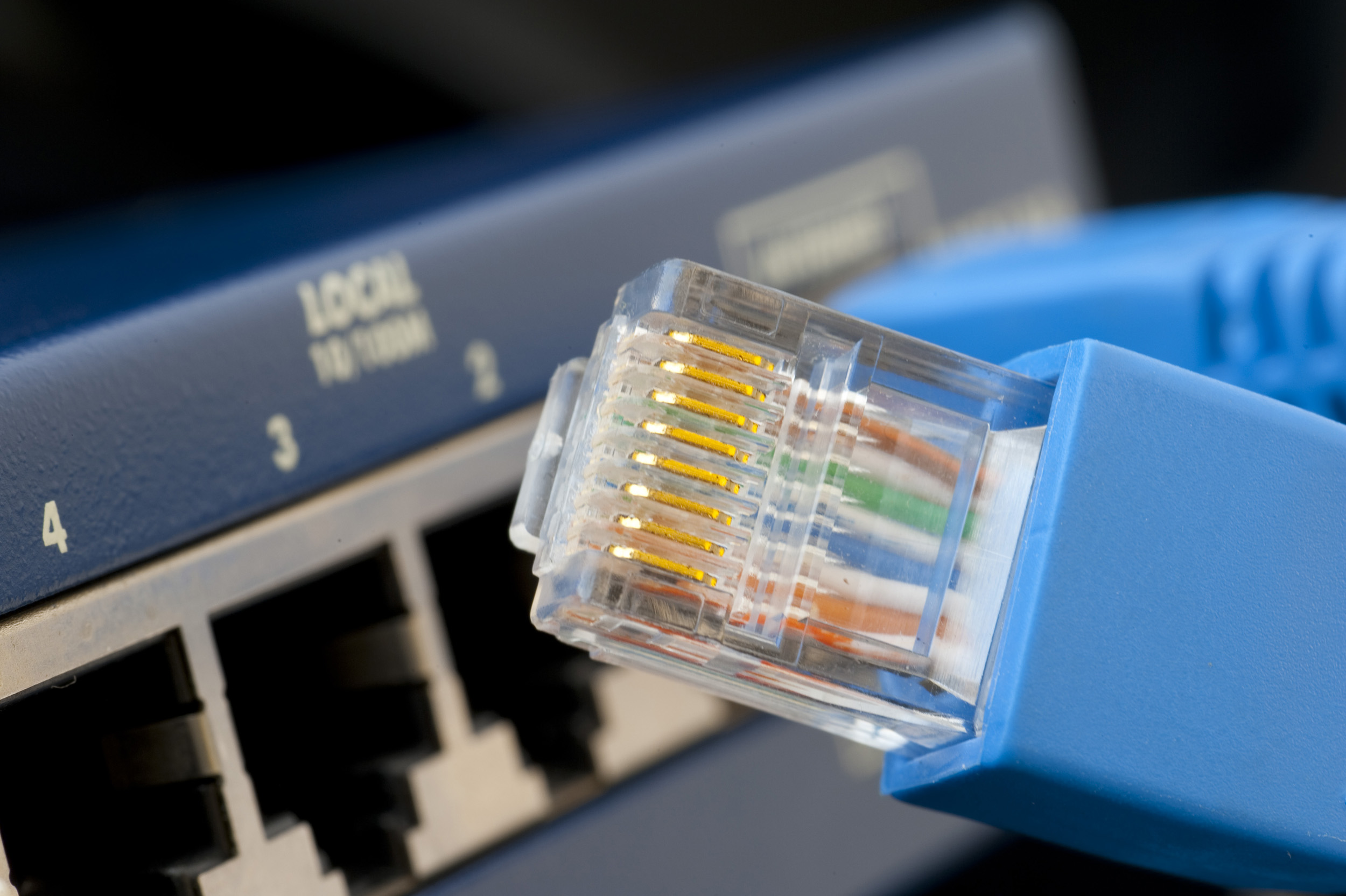 100G Network is the future. It is believed to be overtaking all existing networks in coming times due to its ability to support better data transmission rate and more capacity. It won’t be too much surprising if 10G and 40G cabling networks are removed from the shelves at stores and only 100G rules the roost. How is it going to be possible? Will this transformation be worth the effort and cost it would incur? Let’s try to understand the need and to deploy 100G networks and talk about things that can make the deployment faster and easier.

Why deployment of 100G Cabling Network is being considered necessary

The fiber technology is growing at a phenomenal rate and it is essential because the data consumption needs are multiplying at much faster rates. Even the 10G and 40G speeds are not able to keep up with the growing demands. Ethernet network developers are thus moving to faster counterparts like 40G and 100G and, in the process, are researching on how the 100G deployment can be made easier, cost-effective as well as long-lasting. Though cost is the biggest constraint in the present times, but with growing demand, it is quite likely to come down in immediate future.

100 gigabit fiber optic transceiver module is, certainly, a revolution in optical fiber communication. In contrast to the CFP family, QSFP28 transceiversare space-efficient and offer four 25-Gbps lane arrangement making the migration quite an easy process. Also, the gearbox which actually contributed to the whole cost in CFP variants is done away with in 100G QSFP28 fiber optic module QSFP28 100G module can rightly be said to be the result of maturity achieved in the fiber technology and therefore, is all set to rule the optical transceiver market in coming times.

QSFP28 doubles the front-panel density and accordingly, delivers lane speeds that are increased to 25Gbps from 10Gbps. This transceiver, which is capable of accommodating 36 QSFP ports on a 1 RU switch, offers better use of the existing infrastructure. It works best with both VCSELs (for shorter distances on MMF) and silicon photonics (for longer distances on SMF).

Direct cabling: The 100G direct cabling solution works the best for short range networks. This cable is designed to support 100GBase-SR4 QSFP28 transceiver that delivers data connectivity up to a distance of 70m, 100m respectively. 100G QSFP28 transceivers deliver data connectivity up to 70mwith an OM3 multimode 12-fiber MTP cable; the data reach can be extended to 100m with OM4 variant of the same cable configuration. The QSFP28 optical fiber transceiver is designed to deliver very short range connectivity ranging up to 5m and 10m with passive DACs and active DACs respectively. The direct cabling solution is also permissible for 10km data reach that is possible to achieve when 100GBASE-LR4 QSFP28 optical transceiver is used with a single-mode LC patch cable.

So, want to replace CFP module with QSFP28 transceiver? Here is how

QSFP28 optical transceiver is certainly the future flag-bearer of optical fiber communication. A number of 100G Ethernet applications are being built-up to move the fiber optics world move a ladder up in the way to progress. The data center connectivity demanding higher bandwidth and port density can certainly be fed easily with QSFP28 and other 100G applications so that these can enhance the reach and connectivity strength. If you want to know more about QSFP28 optical transceiver, you should log on to www.cozlink.com where the industry approved connectivity components are available at the best price.

Importance Of Server Management And The Potential Risks If You Are Not
How To Create An SEO Strategy For Your Business?
Online Marketing Tips To Take Your Muay Thai Business
Three Marketing Tactics To Grow Website Traffic In 2021
« Some Amazing Practical Benefits Of Implementing A CMS
WhenDidI Lite – Event Tracker – To Make Your Life Better! »