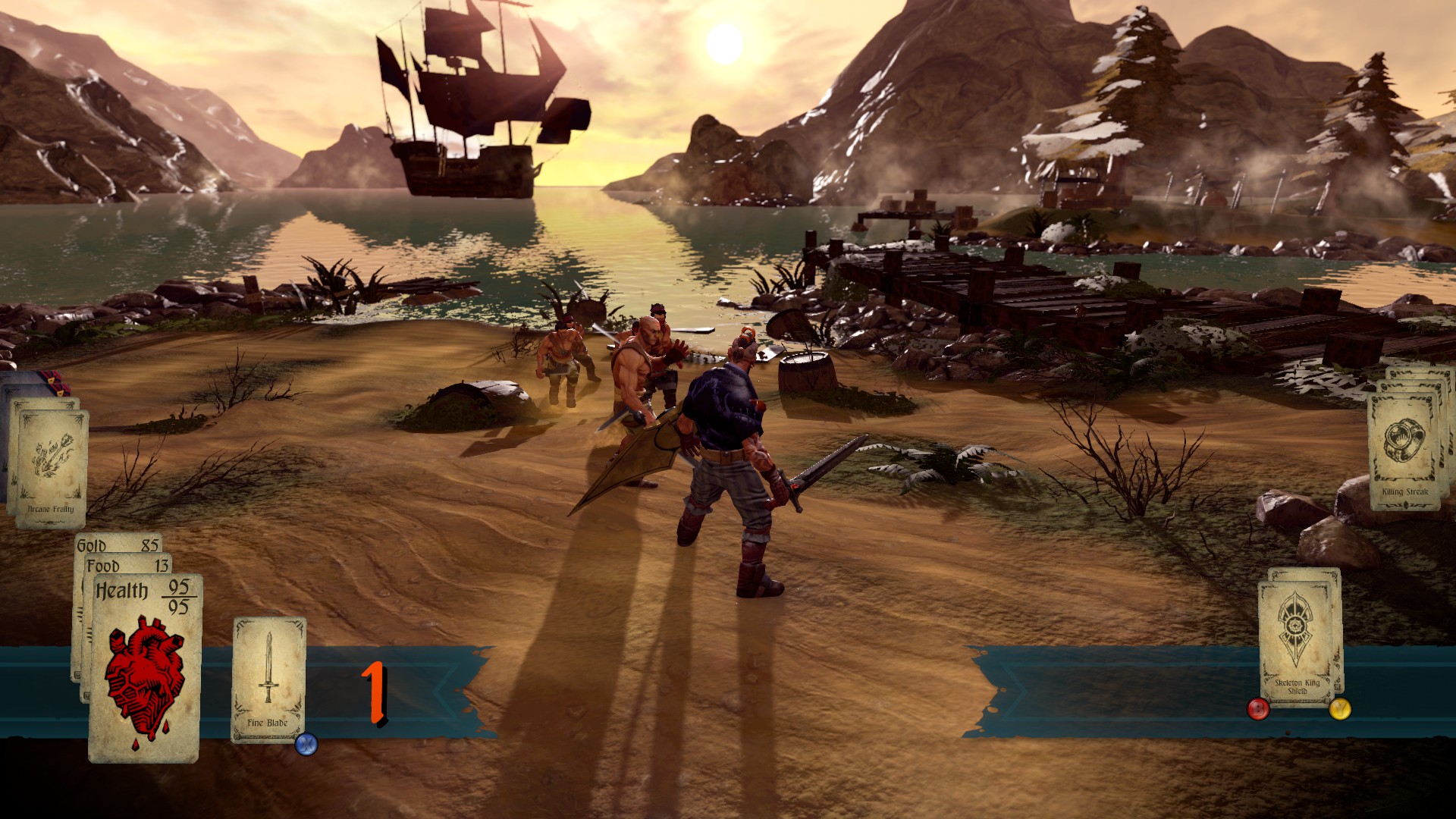 Since 2013, Classic FM’s annual Hall of Fame, as voted for by the station’s listeners, has found itself transformed into the arena of a hotly contested debate. In that year, video game developer Mark Robins launched an online campaign to vote video game composers into the countdown. The campaign proved to be an unexpected, and unqualified, success – several video game scores were included, with Nobuo Uematsu’s score for the Final Fantasy series making it all the way into the top five.

The presence of video game scores vying for the top spot alongside perennial favourites Rachmaninoff, Vaughn Williams and Elgar has continued to arouse strong opinions on both side. Are video games, and the music that accompanies them, a frivolous novelty? Or are they one of classical music’s most overlooked mediums?

A brief glance over the video game scores that have made it into Classic FM’s countdown over the last few years reveals an array of titles that is nothing if not diverse – science fiction first-person-shooters and classic platform puzzle games share the limelight with the more self-consciously sophisticated indie titles, including the sparse and visually sumptuous Journey.

The sheer size and variety of the games industry will naturally draw comparisons with the world of cinema, but scores written to accompany films have rarely had much difficulty being taken seriously as a legitimate classical medium. In part this can be traced back to the importance of film scores during the silent era, but it is equally a result of cinema and classical music’s frequently overlapping talent pools – many early film composers had studied with some of Europe’s leading musical talent. Prokofiev wrote sweeping scores for Sergei Eisenstein, while today composers like Max Richter and Philip Glass are as acclaimed for their film scoring as their standalone work.

Video game scores have followed a more distinct path, developing alongside the increasing sophistication of the games themselves. Throughout the 1970s and 80s, the only music you were likely to hear coming out of a console was a series of computerised bleeps – think of the charming, albeit crude, digital chimes of the famous Super Mario theme. As the improved technology of games consoles has allowed developers to create richly drawn worlds and characters, the scores that accompany them have improved in range, complexity and quality.

In this respect, a more apt comparison than film scoring would be with the musical accompaniment for ballet – sacrilegious as that may seem to the more game-averse classical purists. For much of the 19th Century, the music of ballet was of secondary, subordinate concern in comparison to the talent and craft of the dancers. As beloved as Tchaikovsky’s music for Swan Lake may be today, contemporary critics believed the great composer was demeaning himself with such a frivolous pursuit – a critique with strong echoes of the dismissals composers of video game scores sometimes receive.

Not that this ongoing debate has dampened the market for video game scores – in 2007 the Los Angeles Symphony Orchestra’s Video Games Live concert became the first show to sell out the Royal Festival Hall since its refurbishment that year.

Could Video Games Give Us Classical’s Next Generation?

Although it may not yet boast any household names, the world of video game composing is, in fact, a hive of creativity and talent. While some games come with the budget and studio backing to afford a full-scale orchestra, many game composers are more likely to be found delivering a finished score entirely on their computer – composing the work with next-generation music notation software like Dorico before mixing and producing the final product on a digital audio workstation (DAW).

The ease with which a talented musician can create video games scores has made it an obvious point of entry into the world of music for a young, aspiring composer. Barring such a thriving medium from its seat at the table could mean rejecting the very talent classical music needs to sustain its reputation – the presence of video games in Classic FM’s countdown has resulted in the 2017 list featuring more living composers than any before.

In a sense, video games can’t be the most overlooked classical medium – because their success speaks for itself. With millions of people of all ages and from across the globe playing video games, game scores aren’t a threat to classical music – they could be one of its greatest modern assets.

What Should You Consider When Choosing Coding Classes For Your Kids?
4 Expert Tips To Hire The Finest Azure Consultants
Everything You Need To Know About WordPress Hosting
Cloud Data Privacy: What Is It?
« Edgecast CDN
Latest Trend In iPhone App Development For Developers »