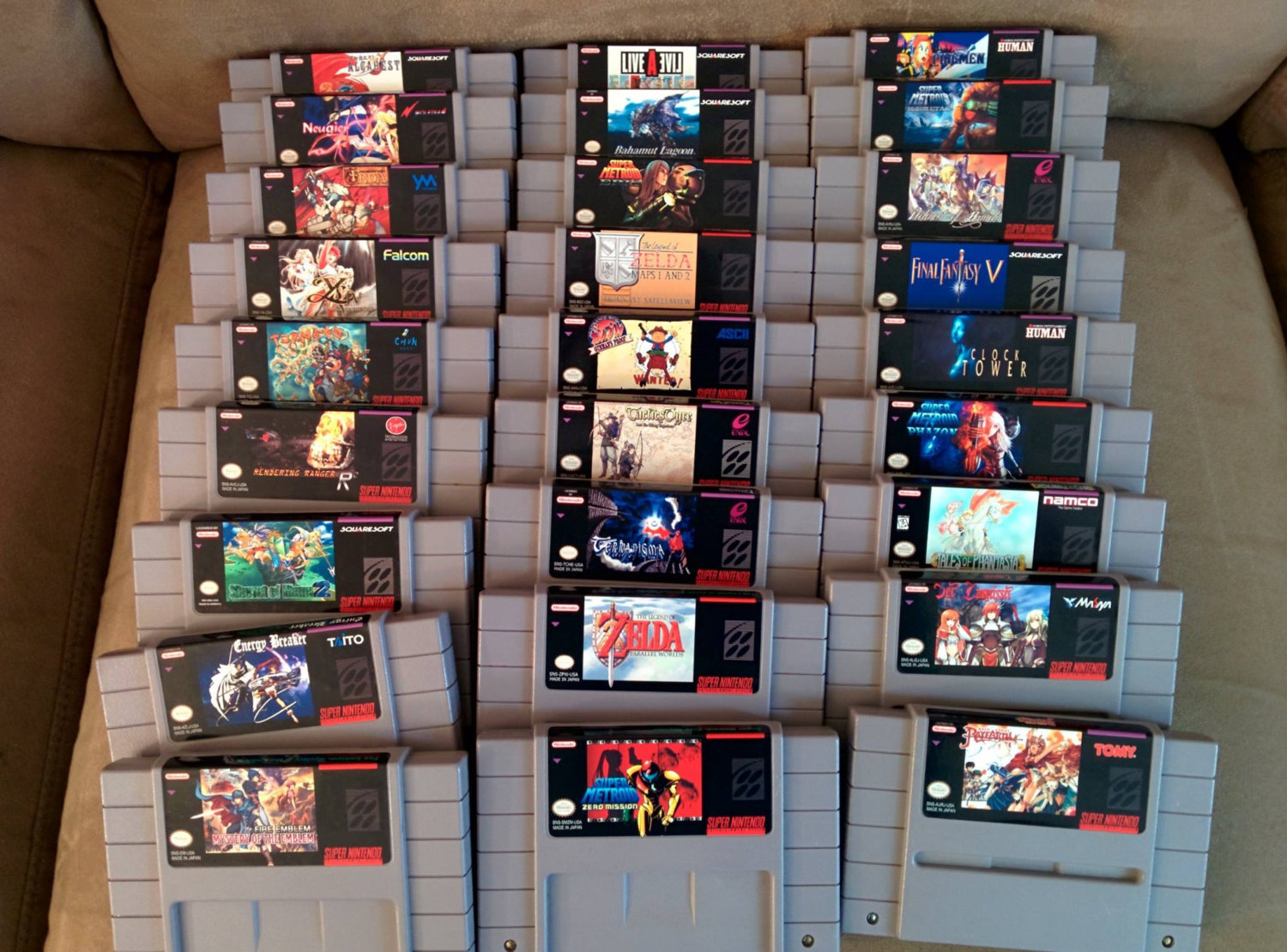 The Legend of Zelda

Even though the Legend of Zelda held the second spot in our previous article on the best NES Games, it holds the top spot in our list of best SNES Games. The edition of the “Link to the Past” was probably even more interactive and the power and ambition it showcased as a video game makes it to the top in our list of the Super Nintendo game ever.

Super Mario World is perhaps the highest selling SNES game of all time and had brought Mario into the next generation. From the expansive world and hours of interesting game play, Super Mario World kept every aspect of gaming interesting and topped it off with the friendly green dinosaur.

For the new generation gamers, Mario Go maybe one of the top games they are waiting for. However, for retro gamers, Super Mario Kart was a game they all anticipated for which came as a SNES edition. In terms of hours of playtime accumulated, Super Mario Kart blows away all competitors and emerges victorious.

Easily crowned as one of the best SNES Games of all time, Donkey Kong Country deserves praise simply for putting its developer, Rare, on the map, kicking off games like Golden Eye 007, Perfect Dark, and Conker’s Bad Fur Day. Their first mega – hit was no slouch and had tons of game play variety making this series a must play SNES game.

A legendary follow up to Metroid, Super Metroid was not just loved by gaming fans for its unbelievably slick control schemes, its kick – ass weapons and power ups, gamers loved this game because of its power over a gamer. The game got style like you wouldn’t believe! The boss battles and the holy trinity of super villains is just considered to be the best ever in gaming history.

For more recent gamers, Starfox maybe a game which goes unnoticed. Star fox was a game which featured graphic revolution for its time. It was indeed a game of firsts. It featured the first true 3D graphics of the Nintendo franchise. It was also the first game which put animals in spaceships and launched into space without upsetting animal rights organizations. Star Fox also played a pivotal role in introducing us to Slippy, a weird horrible sexless troll creature that would haunt our dreams for years to come.

In case you are looking to get some of the best SNES Games, feel free to hit us up at The Old School Game Vault.

The Pros And Cons Of SSD Hosting  For Your Website
What Should You Consider When Choosing Coding Classes For Your Kids?
4 Expert Tips To Hire The Finest Azure Consultants
Everything You Need To Know About WordPress Hosting
« How Identity Management Software Protects From Unauthorized Access
Second Hand Iphone 5s Available At Amazing Prices »