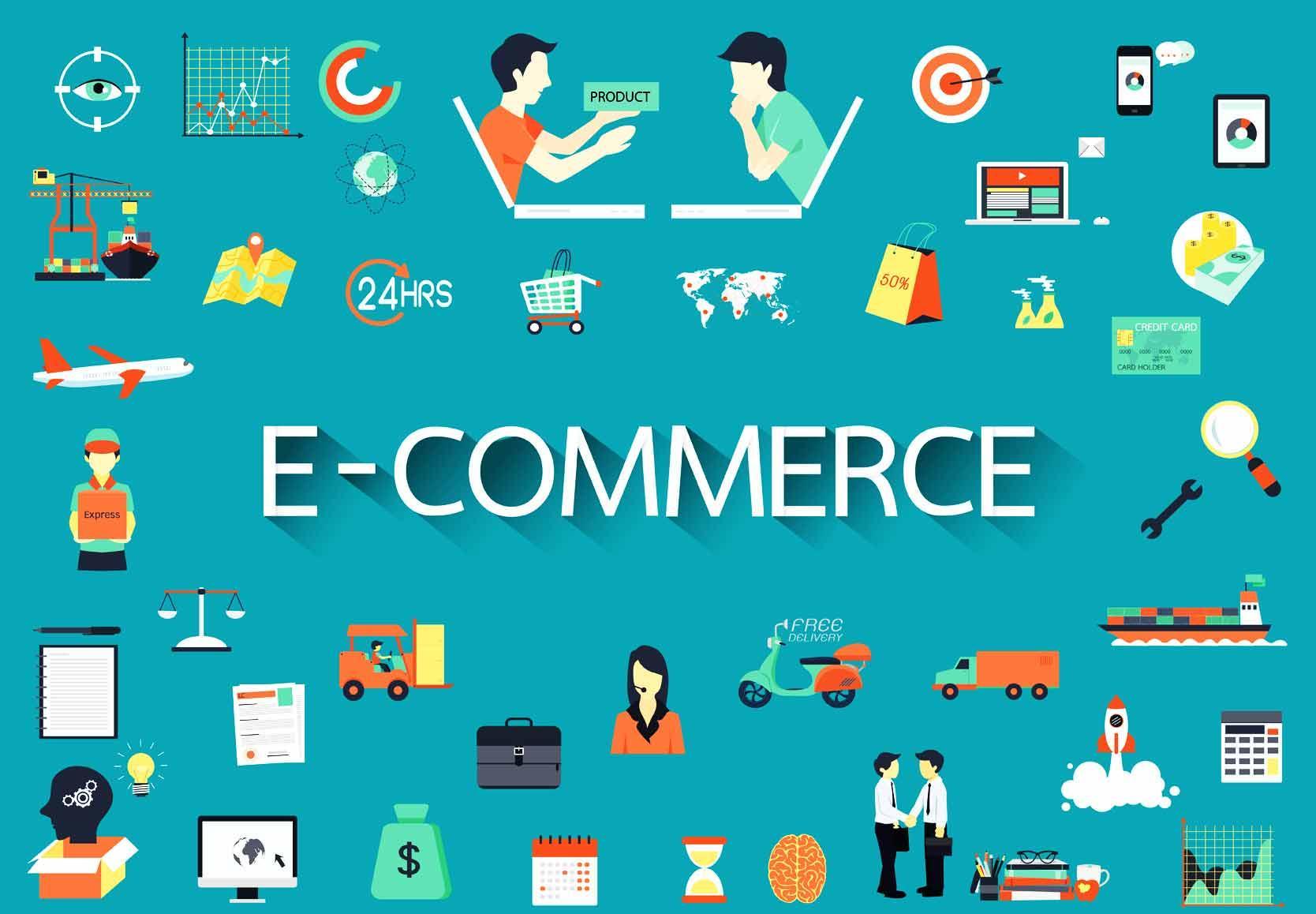 The digital revolution in India has grown with the entry of the e-commerce market, which completely changed the way consumers buy all kinds of goods directly from their mobile phone. The sector has witnessed a period of ups and downs, with the lowest point being a huge discount and policy change in relation to seller’s monopoly and the highest level of 100% discount on FDI investment from the government.

Although the industry’s growth slowed down in the middle of last year, it eventually returned to its rhythm and the region took the lead in the second and third tier cities. Flipkart and Amazon have emerged as leading companies in this field. Looking at their potential closely, we can learn a lot about this entire industry.

Amazon’s Prime Video has attracted audiences across the country through original content as well as multilingual on-demand content, making it one of the most popular OTT platforms in India. The OTT industry is still in its formative stage, while PwC estimates that it will be a Rs 11,970 crore industry by 2023, which is why more than 30 new platforms have stood before us in just three years.

The new name in this market is Flipkart, which promised not to give up before Amazon announced the launch of its OTT platform this year. Flipkart started a reward system for their customers. When any customer buys a product on Flipkart, he will get rewarded with SuperCoins for every purchase. Refer this to know about how to use flipkart super coin​s.​

Although the journey of both brands was similar last year, Flipkart received more revenue than Amazon that year. However, Amazon, on the other hand, benefited from an 81% growth rate while Flipkart saw only 46% growth during the period. Flipkart has also dominated the smartphone market in the budget phone segment, while Amazon has been ahead in the premium smartphone segment.

Despite all these developments, last year was not a good year for the e-commerce industry. The Ministry of Trade enacted new rules to govern the business of e-commerce platforms. Due to this, the beginning of that year was very difficult. Special regulations such as banning e-tailers from selling products offered by their own brands forced Amazon to change its online catalog.

Both Amazon and Flipkart have had to redesign their business models, due to regulations created to buy more than 24% of goods from one seller and huge discounts and rules prevent monopolies with both sellers or brands. He also raised the demand for more stable policies.

The Indian government has created a new framework to control cross-border data flows, control tax, promote the growth of the digital economy and curb counterfeiting of products. This year both brands will have to be very flexible.

Importance Of Server Management And The Potential Risks If You Are Not
How To Create An SEO Strategy For Your Business?
Online Marketing Tips To Take Your Muay Thai Business
Three Marketing Tactics To Grow Website Traffic In 2021
« Cloud Data Privacy: What Is It?
Top 6 Benefits Of Using Android Tracking App »