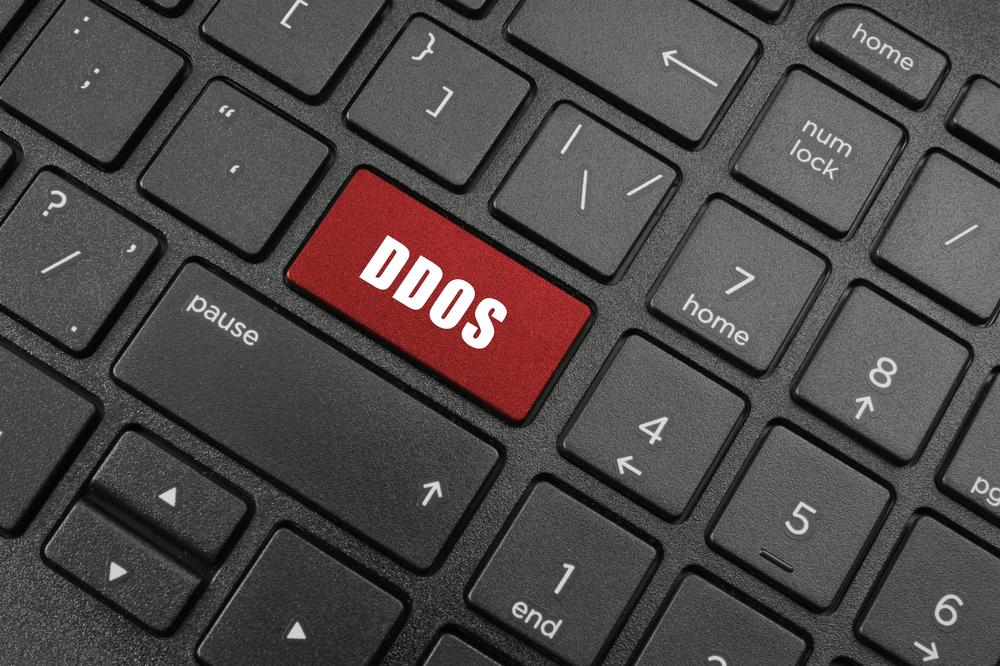 Distributed Denial of Service commonly known as DDOS is considered as one of the huge attack on the servers or network of machines. Originated in early 90’s this attack made a massive impact in early 2000’s when the website giants like Yahoo, Spamhaus and CloudFlare were taken down by it. Earlier, Trinoo was one of the most popular tools for executing these kinds of attacks. These attacks were done using series of commands involving step by step execution.

Instead of using single host, hackers started using Internet Relay Chat. In this new and improvised way, hackers infected machines which were connected via a port & host name using Botnet Code. All they needed a single chat entry and they can easily infect thousands of computers leaving no trail behind.  In order to carry out such massive attacks, it generally requires stable and high speed bandwidths so hacker can easily infect several computers in one go. There are three different processes to carry out these DDOS attacks:

Every year several business owners not only lose millions of dollars but also lose a good customer base because of this DDOS attacks. Nowadays there are several services available in the market which provides protective measures to the businesses which help them in combating against the DDOS attacks and safeguard the portals.

What Are Some Exclusive Benefits Of Buying Sage 200
The Pros And Cons Of SSD Hosting  For Your Website
What Should You Consider When Choosing Coding Classes For Your Kids?
4 Expert Tips To Hire The Finest Azure Consultants
« The Real Reasons Why TV Technology Is Killing DVD Sales
Avail Best Phone Application Services In Northampton »