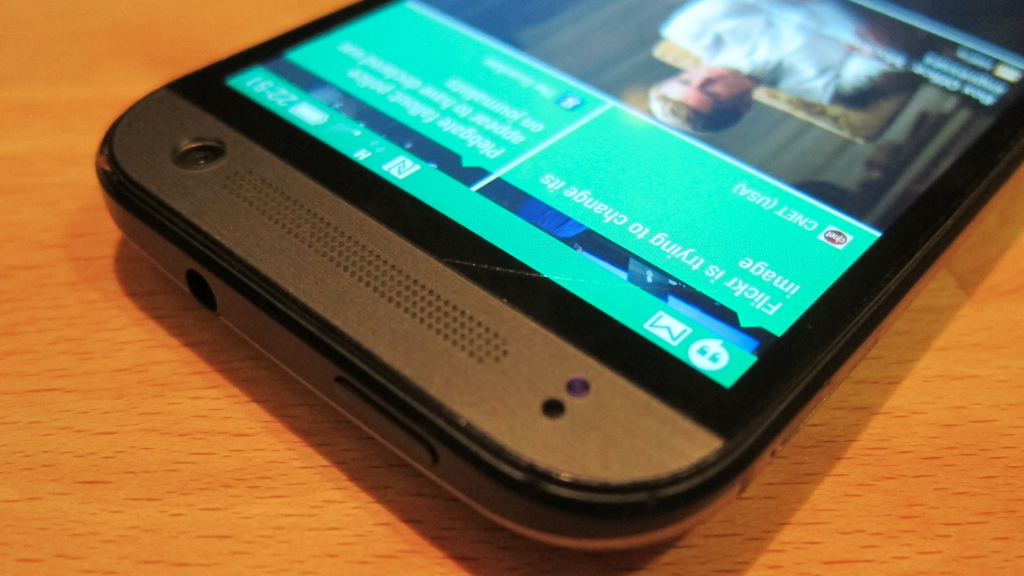 Every year, manufacturers offer us new smartphones, and every time the new model is absolutely better than its predecessor: it is true for Nokia cellphones, Samsung cell phones and practically any brand. And of course manufacturers hint at the fact that it is time to update our device, and to forget about outdated models. However, how quickly do modern smartphones become obsolete?

What do you mean by an “obsolete smartphone”?

The first thing we need to understand is the very term “outdated smartphone.” It is obvious that there are no rules, which would be enshrined in the documents saying something like “we declare that one must consider a smartphone to be from the Stone Age if a device has a particular screen resolution or a particular processor”. Therefore, a person decides themselves whether their smart phone is outdated, though, of course, you should not discount the opinions of others: Imagine that you work among geeks who change mobile devices every five minutes, how would feel if your smartphone is 5 years old?

How often do people replace their smartphones?

According to statistics, people who follow the release of new products and who more or less are aware of modern smartphones, tend to replace their gadgets every 1.5-2 years. Maybe they would do it more often, but the most interesting devices, as a rule, are not cheap, and not everyone can afford them.

People who need a smartphone primarily for communication, phone calls, replace their mobile device less often (every four years on average). The representatives of this group give little thought to the fact that the device may be out of date, whereas more prosaic reasons make them consider buying a new device: a low battery life, broken screens and so on.

The endless pursuit of the ideal

The main claim that users of mobile devices today impose to the manufacturers, is that smartphones usually receive some quantitative changes, but not qualitative. In other words, manufacturers increase the screen resolution, processor power, but devices rarely receive original and useful new features. A reasonable question arises: why chase the-art innovations, if many of those features will not be used?

Another sign of obsolescence is considered unmodern design. In the era of push-button telephone set, it was considered a good thing to have a smaller phone, whereas today smartphones usually have 5.5-inch screens.

A sign of a modern device is some kind of unusual feature not found in most smartphones – a bent body, a screen covering not only the front panel, but also the face of device, and so on.
Thus, the obsolescence of mobile devices is a subjective concept. If you make an assumption on the fact that your device should be the best in every possible situation, it is likely it will be out of date by the time a more advanced model is released and what’s more the smartphone price on your gadget will go down dramatically. However, If you’re going to make the most of your smartphone, many devices of the middle class will remain relevant for a long time, up to three or four years.

How To Make Use Of Your Old Phone?
A Brief About A Few Must-Have Cell Phone Accessories
The Best Candy-Themed Mobile Games To Satisfy Your Sweet Tooth
Importance Of Using A Mobile Number Tracing Website Or App
« Great Benefits Of Opting For Planogram Software From Retail Smart
Importance Of Using Keylogger For Employee Monitoring »