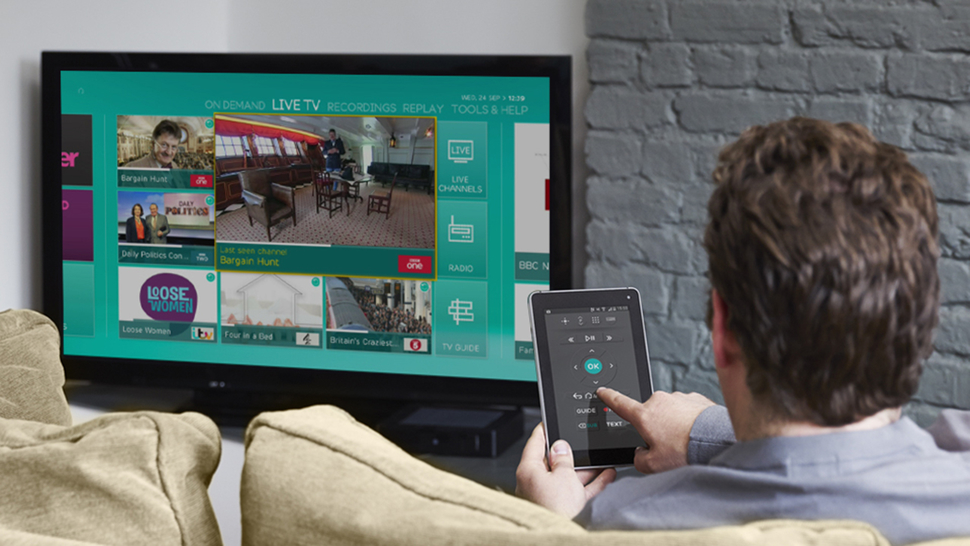 The best thing about technology is that it keeps on evolving. A device that you just bought this week will probably be lackluster in terms of performance in a matter of years, but it only means that an upgraded device has just entered the market. In short, improvements are always welcome in the field of technology.

Mobile telecommunications has changed much from its humble beginning a few decades ago. One of the latest breakthroughs in mobile devices is the rise of 4G technology, which generates improved services in mobile online access, gaming, video conferencing, and IP telephony. 4G has also given rise to modern entertainment functionalities such as HD mobile TV, cloud computing, and 3D television.

Some of the best smartphones in today’s market are equipped with 4G capability, allowing these portable devices to access the web at blazing fast speeds. This can prove beneficial for high-demand websites and online gaming services that millions of users are now enjoying on their mobile devices.

Unfortunately, the revolutionary mobile technology seems to come with a price, particularly on TV signal interference. 4G technology has recently been receiving flak for its negative effect on TV reception. Although many of the recent television sets – especially those offered by TVProviders.com – are compatible with online streaming services, some TV viewers claim to have experienced bad reception due to a nearby 4G signal.

In a January 2015 report from the Sydney Morning Herald, residents of Victoria and South Australia have complained about the interference that mobile phone companies cause on the quality of feed to their television screens. Some reports said that this was due to the use of a frequency previously used for TV signals but is now used  by mobile phone companies who offer 4G service.

Meanwhile, BBC.com released a report in June 2015 about a similar TV signal interference in the European island of Jersey, purportedly caused by a newly launched 4G service for mobile phones. The problem was traced to similarities in the frequencies used by both digital TV broadcasts and 4G mobile phones.

According to The Telegraph, most of the cases involving TV signal interference stem from the use of similar frequencies for TV and 4G. Analog television signals have been retired in several countries around the world, but some nations continue to use the old frequency. The introduction of 4G service using the same frequency creates a disturbance in the analog TV signal.

Is There A Solution?

Mobile phone companies have started to steer clear of old TV frequencies, usually between 700 and 800 MHz. The U.K. is already implementing this preventive action by using 1,800 MHz for 4G mobile phone services. In some areas of the world, a device can be hooked onto the TV’s aerial cable in order to prevent interference by 4G signals.

If you have firsthand experience of TV signal interference due to 4G, your best option would be to steer clear of areas near 4G base stations or communal places where people use 4G frequently.

4G isn’t necessarily a bad thing. If you can configure your current location to avoid 4G interference – or if your 4G service provider uses a frequency far from your TV signal – then using 4G should not cause any fuss on your TV viewing habits.

The Pros And Cons Of SSD Hosting  For Your Website
What Should You Consider When Choosing Coding Classes For Your Kids?
4 Expert Tips To Hire The Finest Azure Consultants
Everything You Need To Know About WordPress Hosting
« 7 Google Analytics Features That Will Transform Your Website
DDoS Attack Stats For Q2 2015 »