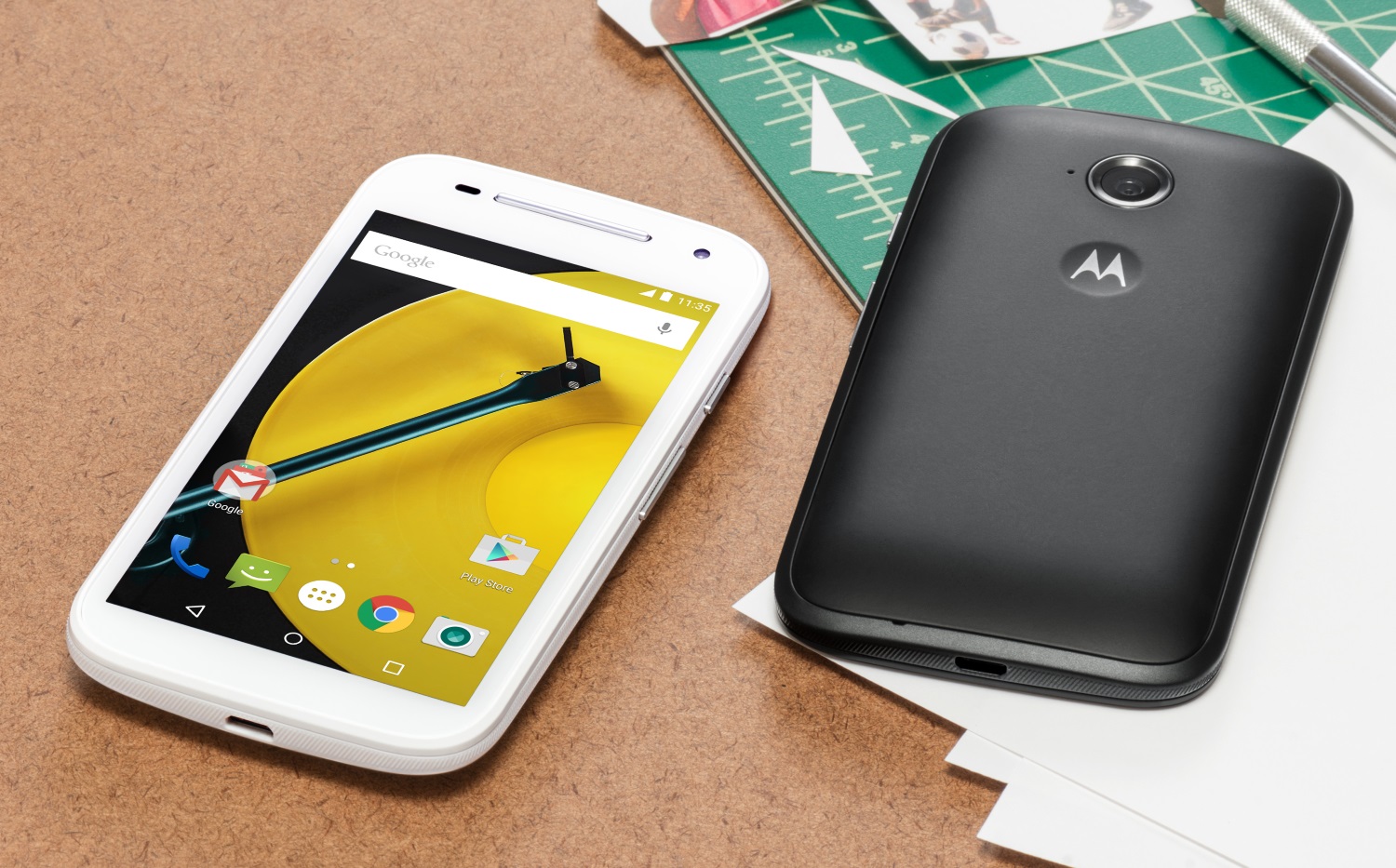 Today, a number of smartphones are hitting the shelves around 10k. Players like, K3 Note, Yu Yureka Plus, and Moto G (Gen 3) have eliminated the trouble of looking for a powerful phone at a decent price tag. But, the category which still needs more of our attention is the one which goes around 5k.Those who have a tighter budget for buying a phone, need some goodoptions for best experience. Well, only a few manufacturers have worked on this, and one of which is Lenovo. Few weeks back, the Chinese tech-giant launched its finest 4G phone A2010 at a very competitive price. The cheapest 4G phone from the company packs a decent set of specs, offers top-grade performance, and comes at a price just below 5k. It offers a complete package for budget buyers, and goes straight against the likes of aphone from another Lenovo-owned company,Motorola.

Lenovo A2010 and Moto E (2nd Gen)bothgo head to head under all major categories.They both pack top-notch performance, and can create some serious confusions for would be buyers. However, our in-depth comparison gives a better idea about both phones. Have a look below to know more!

In terms of design, both phones look fairly well-crafted. At lower price, Lenovo A2010 boasts a sleek plastic body with camera module placed at the top and Lenovo branding at the center of the rear panel. It gives a nice grip, weighs around 137 grams, and is available in Black and White avatars.While, at a higher price, Moto E (2nd Gen) offers improved customization with interchangeable side-bands and covers. From the front, it looks identical to its predecessor, while from the rear, it has been redesigned with small tweaks like, anti-smudge coating and splash resistance.On whole, the look and feel of both phones is great. Lenovo A2010 is sleek and compact, while Moto E is highly customizable.

In terms of visual capabilities, Moto E (2nd Gen) takes the game away with its 4.5-inch qHD display. Enriched with IPS technology, Moto E (2nd Gen) gives a vivid viewing experience from all-angles, and performs much better than Lenovo A2010 boasting an FWVGA display of the same size. The affordable budget phone from Motorola packs a real punch with its display, and also comes protected from Corning Gorilla Glass 3 and Oleophobic coating.It packs a higher pixel density, and looks a whole lot better than the pure budget phone from Lenovo.

Under the hood, both phones feature decent hardware and deliver top-notch performance while running games and apps. The budget beauty from Lenovo is powered by a quad-core MediaTek MT6735M chip clocked at 1GHz coupled with 1GB RAM, while the 3G and 4G variantsof Moto E (2ndGen)are powered by quad-core Snapdragon 200 and Snapdragon 410 chipset clocked at 1.2GHz coupled with 1GB of RAM.Both phones pack decent performance, but Moto E with a faster Snapdragon processor looks like a better choice to go for!

On the software front, Moto E and Lenovo A2010 both stay right on the mark with the latest version of Android. Both budget phones run Android 5.1 Lollipop, and pack extremely smooth and glitch-free performance while running games and apps. The interface of Moto E is close to stock android, while Lenovo A2010 comes with company’s own custom interface. Both handset come with a bunch of apps for providing an efficiency and fast smartphone experience.

For photography enthusiasts, both phones feature ideal camera capabilities. On one hand,Lenovo A2010 features a 5-megapixel rear camera with LED flash, and a 2-megapixel front-facing snapper, while on the other, Moto E Gen 2boasts a 5-megapixel rear and VGA front-facing shooter. Both phones take ideal snaps, but with an added flash and higher pixel count on its secondary camera, Lenovo A2010 looks slightly better.

Even in terms of storage, Lenovo A2010 and Moto G (Gen 2) go head to head. Both budget phones feature 8GB of internal memory, and offer expandability up to 32GB via micro-SD card.They offer sufficient room for work and play, and can keep a massive selection of apps, docs, and media files without any trouble. Whether you’re a big music lover or dedicated gamer, both phones will give enough space for best user-experience.

On the connectivity front, Lenovo A2010 sits perfectly as the cheapest 4G phone, while Moto E (2nd Gen) comes in two variants with 3G and 4G connectivity. Keeping this apart, both 4G phones feature decent support with options like, Wi-Fi, GPS, Bluetooth 4.0, FM Radio, and micro-USB 2.0.They offer support for LTE bands deployed in India, and pack a bunch of sensors such as, proximity sensor, accelerometer, and ambient light sensor.

In terms of power efficiency, Moto E (Gen 2) outshines Lenovo A2010 with its massive 2390mAh battery. Thedual-sim based Motorolahandset packs a bigger battery, and looks good enough to hold sufficient juice throughout the day. It packs loads of power for non-stop work and play, and can easily cater all your needs without any glitches.Lenovo A2010, on the other hand, houses a 2000mAh battery and is suitable for standard users only! In a nutshell, if you’re a heavy-user who likes gaming and prefers online video streaming, go with Moto E (Gen 2)

Pricing creates the biggest line of difference between the two phones. Currently, the 3G and 4G variants of Moto E (Gen 2) are hitting the shelves at Rs. 5,999 and Rs. 6,999, while the new Lenovo A2010 is available at an enticing price tag of Rs. 4,999.Both phones are rolling as a Flipkart exclusive product, and are not available through offline channels.

In our opinion, both phones offer full value for money. On one hand, Moto E (Gen 2) offers a better display, processor, and battery at Rs. 6,999, while on the other, Lenovo A2010 packs improved LTE capabilities at just Rs. 4,999.Both phones offer a complete package, and will certainly cater all your needs without any issues!

How To Make Use Of Your Old Phone?
A Brief About A Few Must-Have Cell Phone Accessories
The Best Candy-Themed Mobile Games To Satisfy Your Sweet Tooth
Importance Of Using A Mobile Number Tracing Website Or App
« Classic And Extraordinary Samsung Galaxy S6 Edge Plus
Sony Xperia M5 Vs Moto X Style: Two High-End Android Phablets »