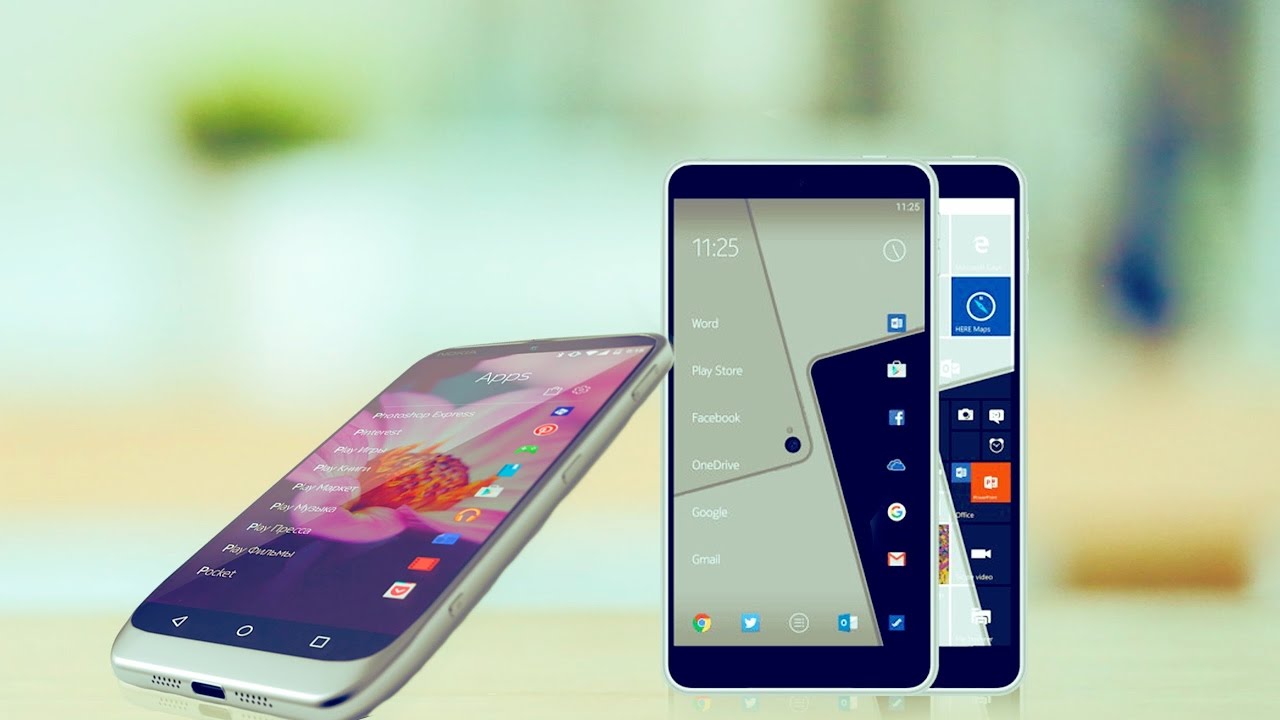 Nokia is a popular and one of the first telecommunication manufacturers, who introduced mobile phones in India. The company enjoyed dominance in the Indian mobile phone Industry in its initial but refused to evolve with the introduction of Android, which ended up in fading its existence.

Now Nokia is back after its hiatus to take back its throne again. They hold a stable brand name and goodwill in India, which is provided Nokia an easy access in the country.

They have released a few Smartphone’s in the past few months, and have a couple dozen aligned which will be released by the next year.  One such device is Nokia Z2 Plus which is expected to release in February next year.

Nokia Z2 Plus Price in India is expected to be Rs 29,990. It is relatively set at a higher price, which brings in the center of competition with all the other Chinese Smartphone company in India, which is known for selling budget friendly Smartphones with all the latest technology.

Nokia Z2 Plus comes with an HD 5.5 – inch multi touch IPS LCD touch screen display. It has 1080 x 1920 HD resolutions with a 401 ppi pixel density. It is expected that the Smartphone will only release in one variant of Black color.

Multiple pictures of Nokia Z2 Plus have leaked online since Nokia unveiled this sleek model. And from the looks of it, Z2 looks like a modern reincarnation of it old school designs.

However, it doesn’t come with any screen protection of Gorilla glass, which makes it quite a delicate handset, which might break with just a few clumsy falls.

Z2 Plus will release with an amazing 16 MP rear camera with LED Flash and 8 MP front cameras. It also comprises of an HD video recording of 2160p @ 30fps. You can capture images with 4616 x 3464 pixels with its rear camera. It also supports HD digital zoom and Geo Tagging. None of other information regarding the camera features and specifications has been shared by the company apart from its camera quality. But we are assuming that would be equipped with all the latest technology and features.

It camera sounds amazing on paper, and it might turn out to be a great selling point for the phone. This can end up becoming a delightful experience for selfie lovers and also can help you have HD video conversations.

Nokia Z2 Plus will release with a 7.0 Nougat Android. It has an operating system with a Snapdragon 820 processor and Quad Core of 1.77 GHz. It has a 4 GB RAM and a 64 GB internal storage, which is expandable up to 128 GB. It also has a GPU processor of Adreno 520.

The phone specifications sound like the perfect combination that will deliver a user interface. As far as its performance is considered, it is reported that people had good things to say about it during its testing.

Nokia Z2 Plus will come with a non-removable 3000 Li-ion mAh battery, which promises to last for a long period of time. But it doesn’t seem so if consider that its battery capacity consists of 3000 mAh. Using a non-removable battery in its handset seems like a risky idea, as they known for expanding with over use. It also doesn’t support quick charging feature, which doesn’t look good on its battery life.

The phone supports connectivity features like Wi-Fi, Hotspot, Bluetooth, GPS, Glonass, b/g/n, LTE and micro USB slot. It also has finger print, accelerometer, compass and much more all in its default setting.

Nokia has still not revealed enough information, regarding the Smartphone, but judging from the given information, I recommend you to buy this phone for its HD display, camera and robust configuration. However beware that Nokia Z2 Plus will only come with a single SIM slot and well its battery backup seems kind of average on paper, so we are skeptical it will be amazing in real life. But the phone does have a promising operating system with the latest Android, Snapdragon 820, which promises a smooth user interface, and claims to deliver smooth operating system, without hacking or lagging while using multiple apps or using heavy applications or games. But I guess it’s only fair that we only judge and criticize Nokia Z2 Plus after its release when it’s in our hands.

How To Make Use Of Your Old Phone?
A Brief About A Few Must-Have Cell Phone Accessories
The Best Candy-Themed Mobile Games To Satisfy Your Sweet Tooth
Importance Of Using A Mobile Number Tracing Website Or App
« Best Conference Of Europe Ever Held
The Tops 3 Facebook Hacking Apps For 2017 »