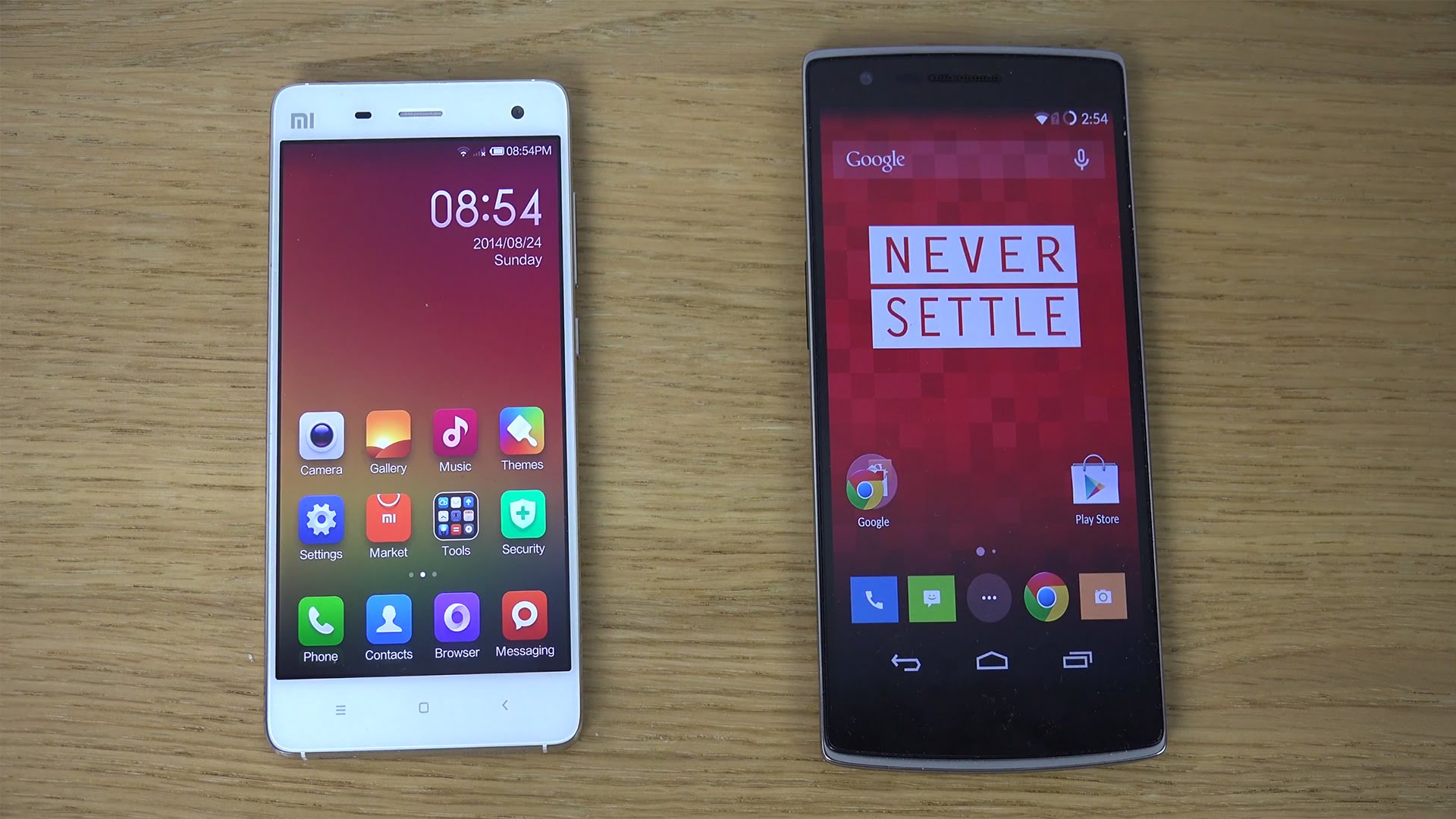 With only two smartphones under its belt, OnePlus has managed to retain a comprehensive brand image in last two years. The company has been growing successfully, and now, with a new beauty under its sleeves, it has posed some serious threats for players like Sony, HTC, and Samsung as well. This time, we all expected something more affordable phone than OnePlus 2, and guess what, the company heard us. The company has launched its OnePlus X smartphone with a mind-boggling package of specs and pricing. The new handset is still not cheapest in the mid-range category, yet it has a lot more to offer than all mid-range phones rolling under 20k.

Like we said earlier, the new OnePlus X has a lot on offer this time. The new handset flaunts an improved design language, and feels much more premium than last year’s OnePlus One or the recent OnePlus 2. It gives reminiscence of the iPhone 4, and features a design that could be seen only with premium flagships rolling in the market. Its glass and ceramic finish can be a little slippery, but on whole, you’ll get a great experience while using this metal built device.

The design of Xiaomi Mi4, on the other hand, is one of its own kind. The most recent flagship from Xiaomi flaunts a sassy metal frame running along its edges, and boasts a plastic rear panel, which fits perfectly in the user’s hand. It’s fairly well-crafted, and can also be customized with several rear panel finishes available in the market. All in all, it’s a nice looking phone, but is slightly thicker and heavier than the new OnePlus X.

As for display, there is no big difference between OnePlus X and Xiaomi Mi4. Both phones feature a 5-inch full-HD display, and offer an immersive viewing experience with more than 400 pixels per inch. They both create an amazing ecosystem with vivid colors and better contrasts, and pack a strong punch against other phones offering weaker display capabilities.

However, the only difference that creates a line between these two phones, comes from the fact that OnePlus X, being the newer smartphone, sports a Super AMOLED Panel protected with Corning Gorilla Glass 3, while MI4 comes with a standard IPS panel, that too with no added protection.

As they say, never judge a book by its cover, we do not make any presumptions about the hardware of Xiaomi Mi4 and OnePlus X. In both phones, the well regarded Snapdragon 801 SoC is running the show with Adreno 330 GPU and 3GB RAM as their sidekick. Since it’s not the latest architecture, we never saw this coming with the new OnePlus X. However, for an-year old Xiaomi Mi4, this configuration is quite acceptable.

So, by all means, you can expect smooth and glitch free performance from both phones. The Snapdragon 801 was once a high-end CPU, but it still has enough to outperform the new launched Snapdragon 617 mid-ranged SoC.

Despite several price cuts, Android KitKat based MIUI 6 was slaughtering the sales of Mi4 on a progressive basis. The device had all essential ingredients for the making of a powerful mid-range, but due an older version of Android, it lost to OnePlus and other players. However, those days are gone now. The powerful Xiaomi Mi4 runs the latest Android 5.1 Lollipop based MIUI 7 with a bunch of new features and add-ons. The stable version of MIUI 7 global is rolling successfully, and will be available for pull right out of the box.

On the contrary, OnePlus X runs its own Android 5.1.1 Lollipop based Oxygen OS. Although the lack of Android 6.0 Marshmallow was quite a disappointment, there were some abilities which looked completely inspired from the new Android M. The slick interface of Oxygen OS includes discrete app permissions, and can personalized with a bunch of options for customizing theme settings, LED settings, and accent colors. On whole, the updated UI of both phones is quite slick, simple, and easy to use. MIUI grows bigger this time, while OxygenOS looks more like stock Android.

No doubt, the performance of Xiaomi Mi4 and OnePlus X is extremely impressive. But, along with smooth and glitch-free performance, one also needs adequate power support. You need sufficient juice in your bag, otherwise it wouldn’t be possible to play around with things.

That being said, Xiaomi Mi4 sits slightly above with a bigger and more powerful battery. It runs MIUI 7 with power saving benefits, and houses a long-lasting 3080mAh battery. It’s more than enough for standard users, and can do the job for heavy users as well.

However, with the new OnePlus X, things are a little different. The latest beauty houses a smaller and weaker 2,525mAh battery. It’s weaker than Mi4, and is not likely to give anything more than a basic full-day charge.

After the release of MIUI 7, Xiaomi Mi4 is getting a better response. The 16 and 32GB variants of the device are available at Rs. 14,999 and Rs. 17,999, and can be purchased from Mi store or from Flipkart, Snapdeal, or Amazon. However, the deal with OnePlus X looks a bit disappointment. From November 5, the Onyx variant of the device will be available at Rs. 16,999, while the limited edition Ceramic variant will come at Rs. 22,999. The pricing is not too high, but considering OnePlus standards, we expected a little less.

In this face-off, the situation is completely in balance. OnePlus X offers a better design and display, while Xiaomi Mi4 has better battery and most importantly a better price. So, ultimately, it all depends on the fact that which phone catches your eye first. They both are real performs, and can comfortably cater all your needs.

How To Make Use Of Your Old Phone?
A Brief About A Few Must-Have Cell Phone Accessories
The Best Candy-Themed Mobile Games To Satisfy Your Sweet Tooth
Importance Of Using A Mobile Number Tracing Website Or App
« What Are Benefits Of Getting Free Minecraft premium Account
Why 3D Printing Is Making Waves In The Machine Industry »