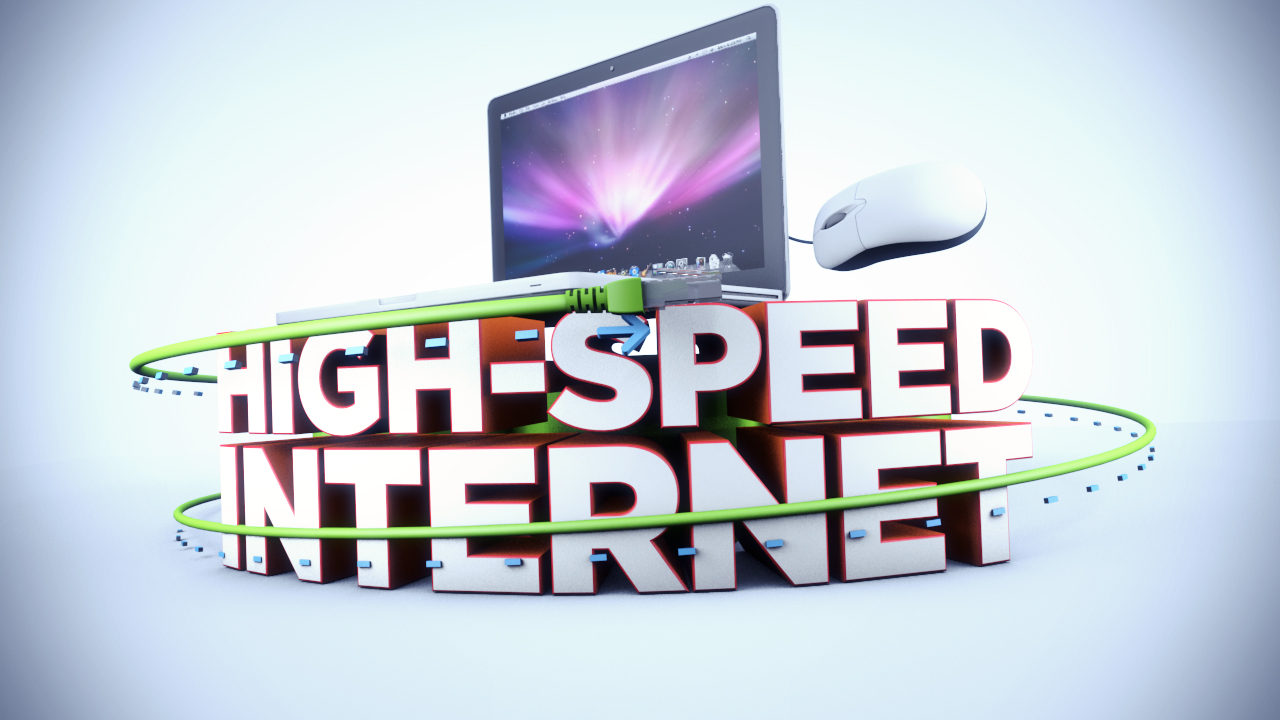 Since the last decade, widespread access of internet has transformed almost each and every aspect of our lives. Within this time span, Facebook has brought about a revolutionary change in the way we connect with each other, Uber has facilitated the way in which we commute from one place to another and YouTube has brought forth an infinite number of entertainment and infotainment channels almost to our fingertips. Thanks to the extremely high speed internet that life has changed for the better. But what is in store for us in the coming 15 years? Will internet change from what it is now? How will the new technological advancements make this world a radically different place to live in?

The National Cable and Telecommunications Association introduced an Onward, Internet project which is pleading people to submit their ideas about how they would like to see what lies next for the internet. While some of such suggestions are fantastical, some others are more rational and practical. People may have their own views about the internet but the experts foresee a different future. Generally we may expect the internet to expand to places which were not accessible before but what will it look like in 5, 10 and 15 years from now?

Everyone in this entire world will get access to internet within 5 years from now. This has been admitted by Eric Schmidt, the executive chairman of Google in the year 2013! In the United States of America, 88% of the young adult population is already online, a number which is up from 67% in 2005. In few years from now, the non-profit agencies and internet service providers will strive hard to make the remaining 12% get internet through programs like Connect2Compete. Low income families will be able to buy broadband service at a very subsidized rate. Now that we think that internet can be accessed from laptops and smartphones, within 5 years, all sorts of ‘smart’ household items like door locks to washing machines will possess connectivity with the internet.

People will become so intensely connected through the internet that they’ll be able to create various new digital nations with different people who share the same interests. This was predicted by David Hughes in a Pew Research Report. Due to this, conventional countries can have very less influence on people who are located within the geographic boundaries. This immense connectivity will make the world a better place for showing empathy towards one another. People living in the developed countries will therefore become more aware of how people living in other places and striving hard to find food, water, health care and education.

Learning and education will become easier than ever and educators will heavily depend on internet access to impart knowledge to their students in a more effective manner. Teachers can leverage virtual schools to provide kids the information that they require. This new innovation of machine-learning technology will assist teachers customize the lessons as according to the strengths and weaknesses of the students. Even more, Earth may not be the only place where internet will have its reach. As per George Dvorsky, by 2030, there will be access to internet even on Mars! Although that may sound something straight from sci-fi movies but NASA is planning on internet connections within planets right now.

So, as we see, internet will soon have an all-encompassing role on the whole universe, let alone Earth. How do you want to see the internet in the next decade? Wouldn’t you love to see some astronaut (like Sunita Williams) controlling a robot perched on the ground of Germany while she is still in space?

………………., has written this article and he loves to ponder over the contemporary tech topics which are creating a stir to our present generation. He loves to collect the latest gadgets and keeps changing them with the new advancements. Apart from that he has got a special interest in cricket and other sports.

Importance Of Server Management And The Potential Risks If You Are Not
How To Create An SEO Strategy For Your Business?
Online Marketing Tips To Take Your Muay Thai Business
Three Marketing Tactics To Grow Website Traffic In 2021
« Demystifying Wireless Speakers – A Comprehensive Guide For The First Time Buyers
Meizu MX6-First Phone With Sony IMX 386 Camera »