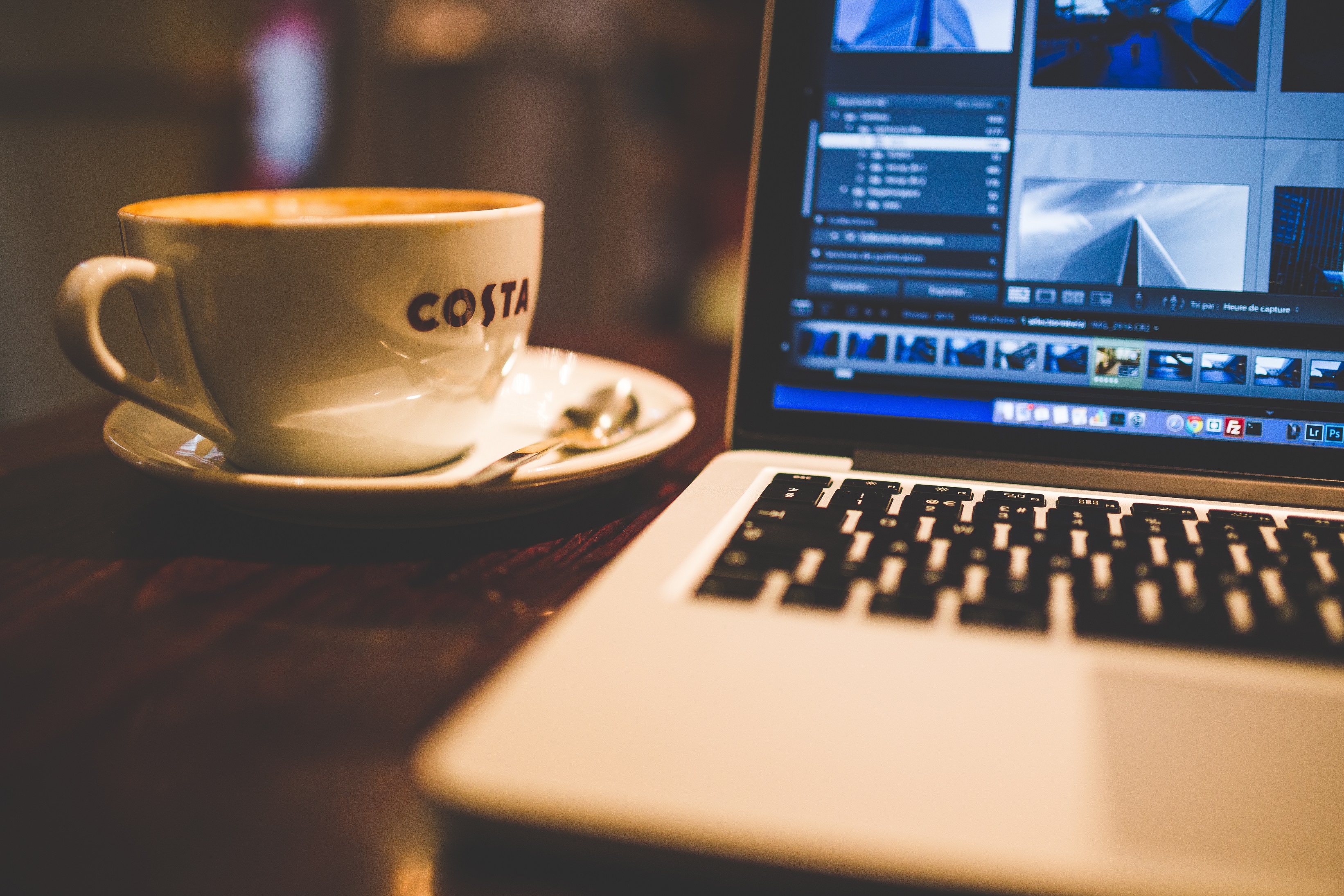 Macromedia (later Adobe) Flash was one of the revolutionary products that appeared in the golden age of the internet. It has proven useful both for sharing animations (and animated ad banners) online, and later as a go-to platform for independent game developers and the increasingly popular video sharing portals. Over the years, in turn, Flash has received a lot of criticism from the tech world, some – most notably Apple – going as far as not including support for the technology in their products for years, citing security and optimization issues with the platform. Over time, the support for Adobe Flash has dwindled, making it all but extinct today.

Flash was the principal promoter of browser-based gaming for years. Millions of games of all shapes and sizes, from first-person shooters to simple puzzles and physics-based games, were released using the technology. And a huge community has been built around browser-based gaming – Kongregate, one of the most popular browser game portals, has millions of users, tens of thousands of games, and a massive community even today. And all this was built on top of Flash games that ran inside a web browser. And now, as Flash is slowly disappearing, the future of these communities and portals is at risk. Or is it? Are there any viable alternatives to Flash that could carry the torch of browser games further?

Of course, there are.

Over time, many alternatives to Flash have been developed. One of them, HTML5, is supported by all modern web browsers without the need to install a plugin or an extension – it is a web standard, after all. HTML5 can breathe new life into the world of browser-based gaming, making it accessible on all platforms and all operating systems, desktop and mobile alike. To prove that, this new HTML5 release – Beautiful Bones pokie – runs equally fine both on Windows-based PCs and Apple desktops, iPhones and Android smartphones, smart TVs, consoles, and basically any other device with an HTML5-capable browser on it. While HTML5 has its shortcomings – like the limited access to the devices’ hardware resources – it provides a worthy alternative for games and apps easy to develop and deploy on a multitude of platforms.

Another viable alternative to Flash, capable of offering players a more immersive and higher-quality experience, is Unity. If HTML5 covers a broad spectrum of uses, from multimedia to traditional web pages, Unity is a platform built with game developers in mind. It assists both 2D and 3D graphics, drag and drop functionality and scripting through its 3 custom languages, and it can be used to create games that run either inside a web browser (after installing a plugin, a lot like in the case of Flash) or as a standalone application both on PCs and smartphones running practically any operating system. It can be used free by independent (and beginner) game developers. Unity has been used to create thousands of smaller games and also major brands like Oddworld: Soulstorm (set to be released in 2018), Sudden Strike 4, Syberia 3 or Universe Sandbox.