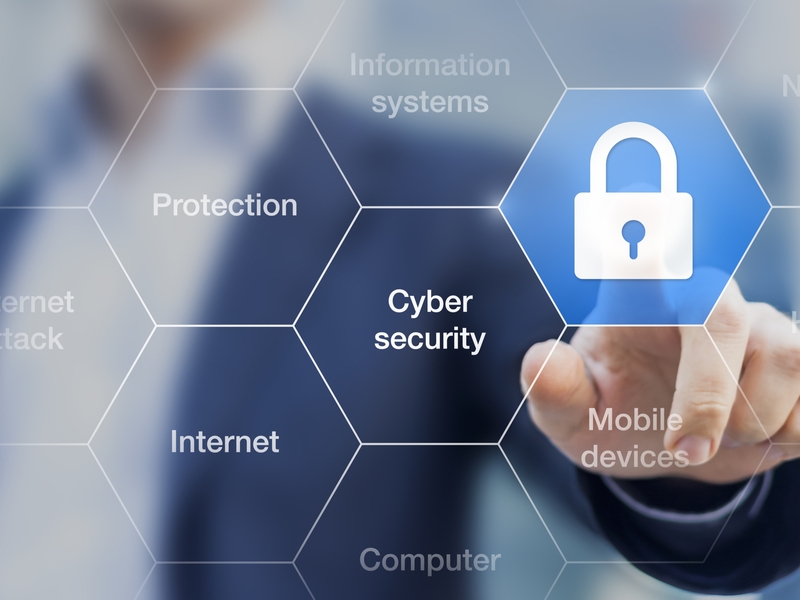 Cyber security is one of the biggest risks to businesses today, and something every employer should be aware of. As time goes by, hackers are becoming more and more advanced and invasive in their ability to access networks and devices without warrant. In the next year, it is predicted that hackers will gain access to a variety of vital systems from critical infrastructure to medical devices.

Hackers are dangerous. Their methods are becoming more sophisticated, which means your knowledge of these methods needs to be up to scratch. That’s why Syntax IT Support London has put together this handy guide to some of the biggest risks we face from hackers in the coming months.

Worms and viruses are what we call the deadly stuff hackers can feed into our devices, and the next few months will see even more worms able to move from device to device. Some of these worms are predicted to be ‘headless worms’ – malicious and dangerous codes which can float between devices, even ‘headless’ ones such as smartphones, smartwatches, and medical hardware.

The potential damage this can cause is enormous. Headless worms can connect between any number of devices and networks, and it’s expected that up to 50 million devices could easily become infected by a single network.

It’s predicted that by 2020, there will be over 20 billion connected devices in use – 2 or 3 per every person on the planet. This presents an irresistible opportunity for hackers, who have been given a huge playground of corporate and consumer data to explore.

Cloud storage systems, as well as the rise of the ‘Internet of Things’, mean that security is now more important than ever, as connecting to one server can put numerous machines at risk. Yet many companies still neglect their cyber security in favour of other, more attractive features. Smartphones in particular are at great risk.

With each passing year, the forensic and digital abilities of law enforcement become more and more advanced. However, so do hackers’ ability to cover their tracks. Ghostware is a kind of malware that allows hackers to remove any trace of their activity, making it extremely difficult for victims to work out just how much of their data has been compromised or stolen.

There is also ‘blastware’ to worry about, which destroys a system when it’s been detected. Both of these advancements make hackers much more difficult to detect, track and stop.

Two-faced malware is a virus or worm sent by hackers which seems benign on first inspection, but later transforms into something very malicious. This is because most new software is tested by businesses in a ‘sandbox’ – a safe environment which is used to detect any malicious activity before the software goes live. Two-faced malware lets viruses go undetected until after this testing period has ended, making it particularly dangerous.

This is one of the many ways cyber hackers are trying to evade detection. Their methods are constantly evolving, so we should always know the current risks.

Breaking into the Cloud

The Cloud has been a real game-changer for business, as it allows data and documents to be shared, saved and reviewed between multiple devices with the upmost ease. However, with this step forward comes a new set of risks, especially from hackers.

It’s expected that malware will be invented by hackers whose purpose is specifically to crack these Cloud systems, putting multiple devices at risk with only one attack. This could easily put smartphones with Cloud-reliant apps at risk, as well as jeopardising corporate networks.

Importance Of Server Management And The Potential Risks If You Are Not
How To Create An SEO Strategy For Your Business?
Online Marketing Tips To Take Your Muay Thai Business
Three Marketing Tactics To Grow Website Traffic In 2021
« Social Media Isn’t Very Social Anymore And Hitcher Is Going To Change That
The Beginners Guide To ASO »