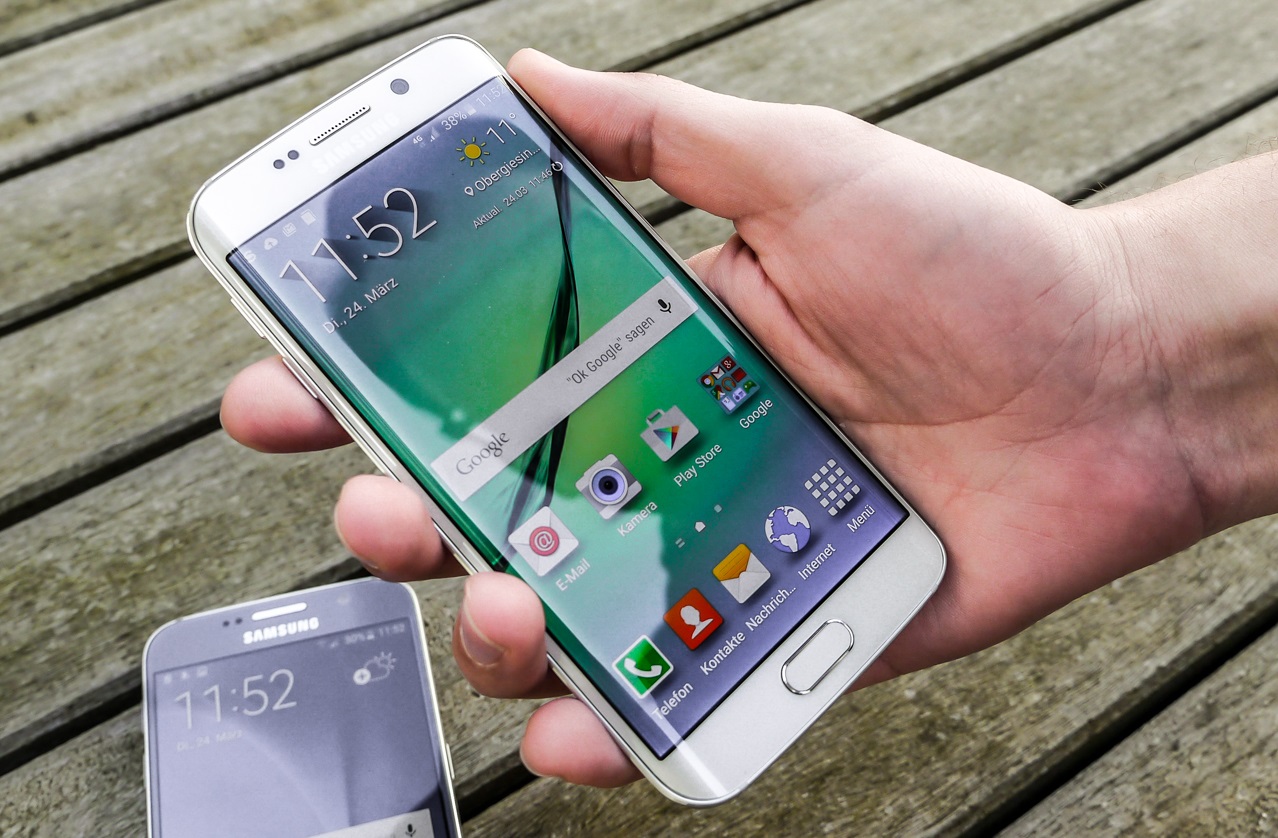 Samsung Galaxy S7 is now working as a magnet to draw the attention of the gadget lovers. Specifically it has been rumored that the code name of this blockbuster device has been named as Project Lucky. And it is because of the lucky or perfect number “7”.

Many new specifications wound up with the latest gadget of the S Flagship by the Korean Company. The company has put some big deals with the Taiwanese manufacturers which imply a very new assemblage of the technology and specs, apart from its preceding flagship devices.

Some of the amazing features of Samsung Galaxy S7 are being discussed ahead so as to know the gadget a bit more.

Can you imagine your laptop and handset upholding the same configuration? It is going to be amazing. All your office work can be no done very smoothly on this “giant” without any hassle. This specification of Galaxy S7 has enlightened the enthusiasm as bigger space has better benefits.

It’s hard to believe to have 30 MP in a phone. But, yes it is true. This phone is going to have 30 MP at the rear end of the phone whereas 10 MP at the front. Now your selfies and miscellaneous photos are going to be more accurate and clarity based, thanks to its newly introduced feature called as GigaPixel.

This android phone will be the first in its series to have 64-bit Exynos processor with a 3.5 GHz to have for a better speed. So, this smartphone is going to blow your mind with its supersonic speed.

Samsung Galaxy S7 will be accomplice with 4K Amoled display with a screen size of 5.5-inch.

Now water and dust are not going to be a hurdle when it comes to phone damage. The upgraded design and mechanism are going to work as savior. The body of the phone will be fully resistant to dust and water.

Still we are able to use the facility of 3G and 4G in our latest series of smartphones. But this phone is made in such a way that with the arrival of 5G, we can be able to access our phone with the very new browsing experience. With the usage of fast 5G, we don’t have to wait for downloading; it will be just a quick play. With all these the Wi-Fi too has been enhanced to give you a superior connectivity.

Another wonder in this Galaxy S7 phone is the presence of infared sensors. These sensors can measure the temperature of your body and give an accurate and efficient measure. It’s going to be amazing!

All the above specifications are making Galaxy S7 a reverie for the other smartphone makers. So, the commencement of this smartphone is going to be a Star in the crown of Samsung.

How To Make Use Of Your Old Phone?
A Brief About A Few Must-Have Cell Phone Accessories
The Best Candy-Themed Mobile Games To Satisfy Your Sweet Tooth
Importance Of Using A Mobile Number Tracing Website Or App
« Know Everything about the Latest InFocus M812!
Flawless Video Editing With Movavi! »