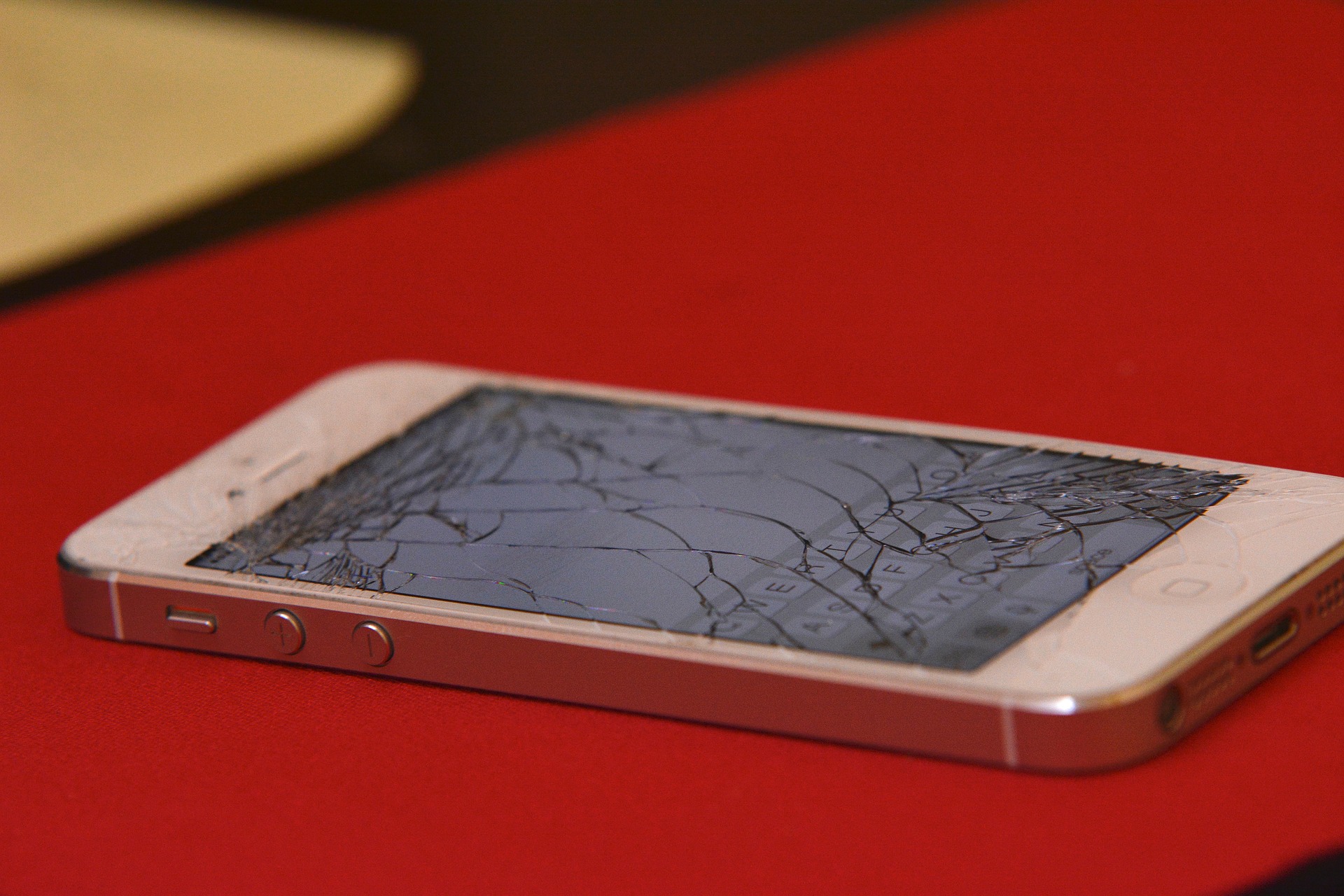 We are more mobile than ever before when it comes to work and recreation. The development of fast wireless broadband technologies, smartphones, and other mobile devices has allowed all of us to work on the move and play on the go. It is rare to go out these days without seeing hundreds of people, adults and children, with their faces glued to their screens! Whatever one might think of this modern social phenomenon, the fact is that so many of us now rely on our mobile devices that it’s hard to imagine life without them.

When Your Smartphone or Tablet Breaks

As one industry grows up and matures, it seems that others develop around it in order to provide support. For example, the growth of computing in the business and domestic worlds has spawned millions of support businesses to ensure that they are working properly! This also applies to smartphones and mobile devices too.

The simple fact is that your web-connected smartphone or tablet is very powerful but it is also rather fragile. That smartphone in your pocket might be thousands of times more powerful than the computers that helped us land on the moon but it can also break pretty easily. This is where companies such as Phone Heroes can help out and provide a solution.

Most people who own mobile phones or tablets have experienced a breakage at one time or another. This is especially true when it comes to our kids. More than at any other time in human history, our children are using technology on a daily basis for a wide range of tasks. Indeed, it is very common now for parents to purchase smartphones or tablets for their kids as presents. The challenge is that the screens on these devices are still prone to breakage, even though the technology has improved in this area.

Interrupted by a Breakage?

It’s one thing for a child’s smartphone screen to break due to being accidentally dropped or even deliberately thrown in a tantrum but it’s quite another for a phone that one relies on to smash.

There are more people than ever before who rely on their mobile devices on a daily basis to conduct work. The development of wireless broadband speeds and mobile technologies has enabled a whole generation of people to work while they are actually away from the office. But what happens when a screen smashes on the ground?

While some breakages can be tolerated for a while, in other cases, it can have a negative impact on the functionality of the device itself. This means that the average business person is going to miss out on emails, on receiving important documents, and on work in general.

It’s not just phones that are prone to issues either. Despite mobile phone repairs being a growing industry, our other mobile devices, such as laptops, can sustain damage such as a morning coffee being spilled over the keyboard! The good news is that whatever the reason or the mobile device, there are companies out there that can fix them and get you back on track!

How To Make Use Of Your Old Phone?
A Brief About A Few Must-Have Cell Phone Accessories
The Best Candy-Themed Mobile Games To Satisfy Your Sweet Tooth
Importance Of Using A Mobile Number Tracing Website Or App
« Xiaomi Note 3 Overview
Buy Youtube Comments- Best Way To Increase The Youtube Subscribers »