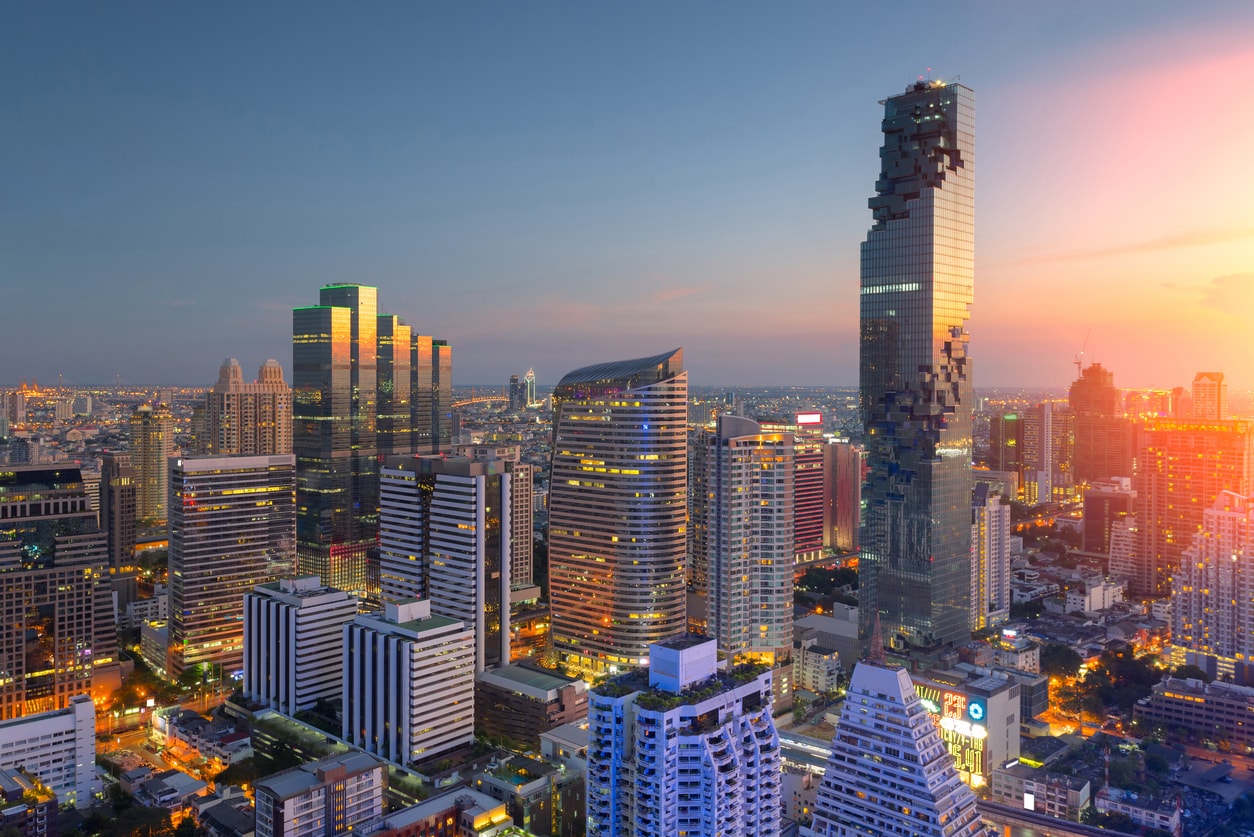 Water has long been considered “blue gold”, the essence of life and the ultimate necessity. With threats to water supply growing each year, communities will only begin to become more anxious in finding ways to preserve their water. Two main contributing factors towards this threat are f course, climate change, and population growth. While greenhouse emissions are consistently discussed in meetings regarding battling global warming, the discourse surrounding the effects humans and their growing numbers have on this resource isn’t often given attention. It is apparent however, that the latter is more than just a concern, with global population numbers expected to increase 2.6 billion by 2050.

The stress on the water system is largely due to the fact that globally, we are not as spread as out as we should be. A number of people living in rural areas versus urban are largely different, with 54% of the world’s population residing in cities. This number is expected to increase 66% by 2050, which lays the ground for a large battle ahead when it comes to water conservation.

The Key to Success

As urban areas begin to grow rapidly, planners need to be cognizant in designing sustainable cities that can support the stress on the system that large numbers of people will bring. Currently, cities are expanding at such speed that urban planners are not always thinking longevity, but rather an efficiency.

The key to successful development will be sustainable urban areas that allow for growth, but that can support all aspects of human needs, including basic requirements such as healthcare, water, sanitation, education, and transportation. The success of these cities must be built into their plans, with water distribution and management a critical phase that will need a systemized strategy in order to work.

Often times we overwhelm ourselves with the idea that a big problem can only be fixed by a big solution. Creating small changes is actually a better approach, that allows for transformation to occur at the root and in a more manageable way. Areas, where success has been recorded, lies in more attainable spaces, an example being leaky pipes. Boston is a great paradigm of a city that successfully implemented a working water conservation system, rather than seeking ways to increase supply.

From 1980, their peak over consumption year to 2009, the city’s water usage was down an astounding 43%, solely by implementing these manageable changes. With the city’s water reservoir now brimmed to the top, planners are discussing how to improve fisheries and ecosystems, a positive change for the environment to say the least. This is a prime example of how water conservation is an accomplishable goal, one that should stand as a model for other urban areas.

Thus, taking this success story in hand, there are many ways we can extend water conservation globally. Some approaches may seem radical, as they involve working with rural communities, an easy theory, but one that seldom seems to be applied. Rather than seeing this as two different groups, thinking of it as a shared problem is the best way to facilitate change. Agriculture uses a vast amount of water, but at the same time, those consuming the farmed food (city residents) are also contributing to the problem, thus a shared solution is necessary. Similarly, as Boston did, rather than increasing supply, conserving what’s available is the only way to combat this issue. Farmers can implement more sustainable ways of farming by changing crop types.

Because these efforts are expensive and not immediately fruitful, the city can work in partnership with the farmers to provide funding or incentives, which would enhance water supply on both ends. The situation is a win-win, as farmers will be spending less on irrigation, making the cost of production less expensive for urban consumers. Additional to the money saving, the water supply will increase for both city dwellers and the farmers. An example of this working is seen in San Diego, where the city compensated farmers for their water conservation, while the excess water was run into the city. This agreement is expected to be 40% of the city’s water supply by 2020.

Reducing wasted water seems to be a really overwhelming process and hard to tackle problem, but with the right plan, a community approach, and the willingness to get it done, urban areas can begin to see change almost immediately.

The Pros And Cons Of SSD Hosting  For Your Website
What Should You Consider When Choosing Coding Classes For Your Kids?
4 Expert Tips To Hire The Finest Azure Consultants
Everything You Need To Know About WordPress Hosting
« Smart Gloves: How This Low-Cost Electronic May Have The Ability To Translate Sign Language
At Pack Expo – Las Vegas 2017 – Fortress Technology Will Show Their Latest Inventions Of Metal Detection Equipment »