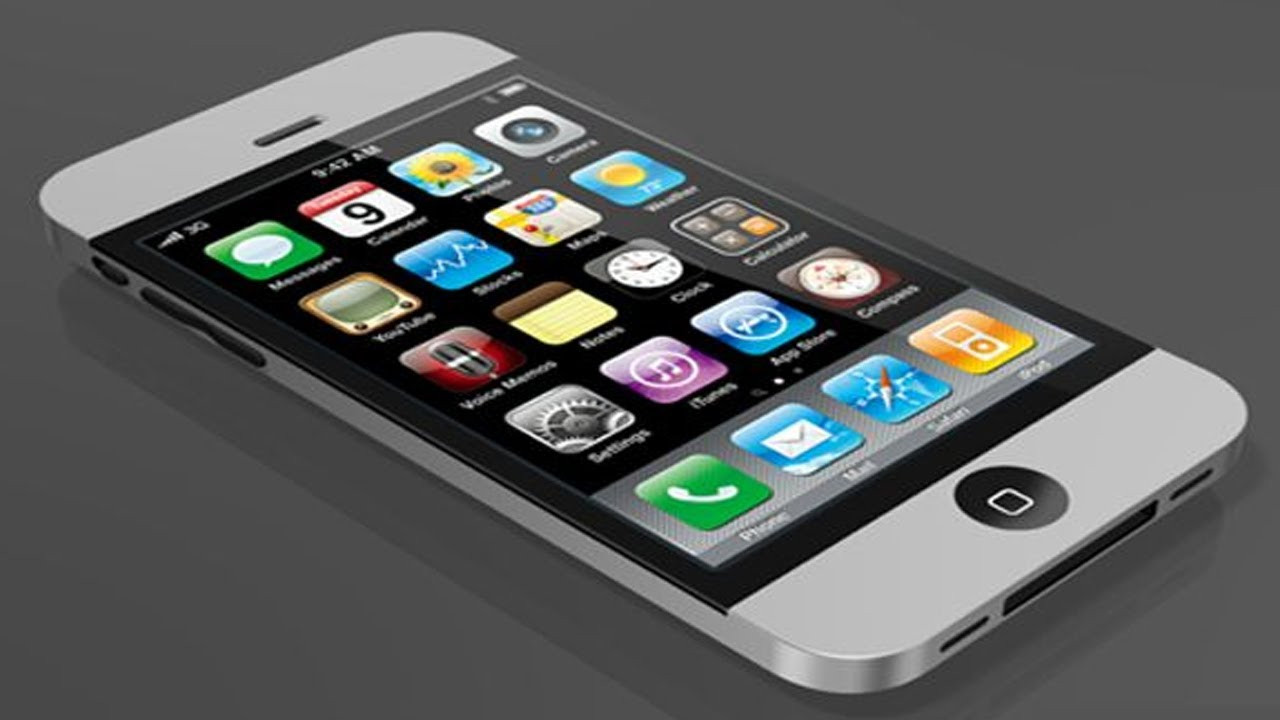 Twenty, or even ten, years ago, the modern prevalence of the mobile phone would have been unthinkable. Imagine trying to explain to your parents, or grandparents, that one day everyone would carry a phone with them everywhere that could read maps, play music, store books and access the Internet, allowing unprecedented, unlimited access to the wealth of humanity’s collective knowledge. One of the biggest technological shifts of the twenty-first century lifetime was the rapid rise of the smartphone, and now people use their phones not just as phones, but for close to every aspect of their daily lives.

Today, phones help us navigate foreign cities, translate unfamiliar languages, and settle arguments about obscure, trivial facts. An increasing number of businesses depend on their ability to respond to emails and web requests quickly and efficiently through the use of their mobile phone, which affords business owners access to relevant documents, spreadsheets, and analytical figures from anywhere with Internet access.

Insurance for Your Phone

Since phones have become ubiquitous, we’ve become ever more reliant on them. The end result of this is the simple fact that many of us can no longer afford to have our phones run out of battery while we’re out, let alone afford any sort of permanent damage. Modern mobile phones are a significant financial investment, with the cost of new products easily running close to a thousand pounds, but losing your phone to damage or theft can also mean losing your address book and treasured family photos. If you depend on your phone for work, irreparable phone damage can be detrimental to your business. The stark reality of this situation is that many people can no longer afford for their phones to be compromised, which is why mobile phone insurance is of utmost importance.

You need, at minimum, for your mobile phone insurance to cover accidental damage, theft, and the option of loss. This is the standard insurance plan, but for the modern phone user, this might not offer enough coverage. For this reason, heavy users of their phones should consider more exhaustive coverage, such as liquid damage and breakdown in addition to worldwide cover, which may be limited to a period of two or three months. You also want to be insured against unauthorised usage: if your phone is stolen, and the thief ramps up your calls and data charge, you shouldn’t have to pay for that out of pocket, so find an insurance company that will provide an appropriate extent of coverage for you.

How To Make Use Of Your Old Phone?
A Brief About A Few Must-Have Cell Phone Accessories
The Best Candy-Themed Mobile Games To Satisfy Your Sweet Tooth
Importance Of Using A Mobile Number Tracing Website Or App
« Xiaomi Mi 5: What One Can Expect From The Latest Xiaomi Flagship
Xiaomi Redmi Note 4G: A Smartphone With Amazing 4G Connectivity, Good Camera And Battery Life »